Book Direct with the Owners

Holiday Villas and Apartments for holiday rentals in Cyprus in the regions of Paphos, Coral Bay, Peyia and Seacaves.

Advertising your property on this Website is FREE. The Website is powered and controlled by Rhimax Property Management who are based in the Paphos Region.

We are available to take additional photos for your apartment if this is required.

Click on the General Enquiry button on the top right of the main page and submit your Enquiry.

We will get back to you as soon as possible with instructions for the next move.

This website will only advertise Holiday Villas and Apartments in the Paphos, Peyia and Coral Bay regions. 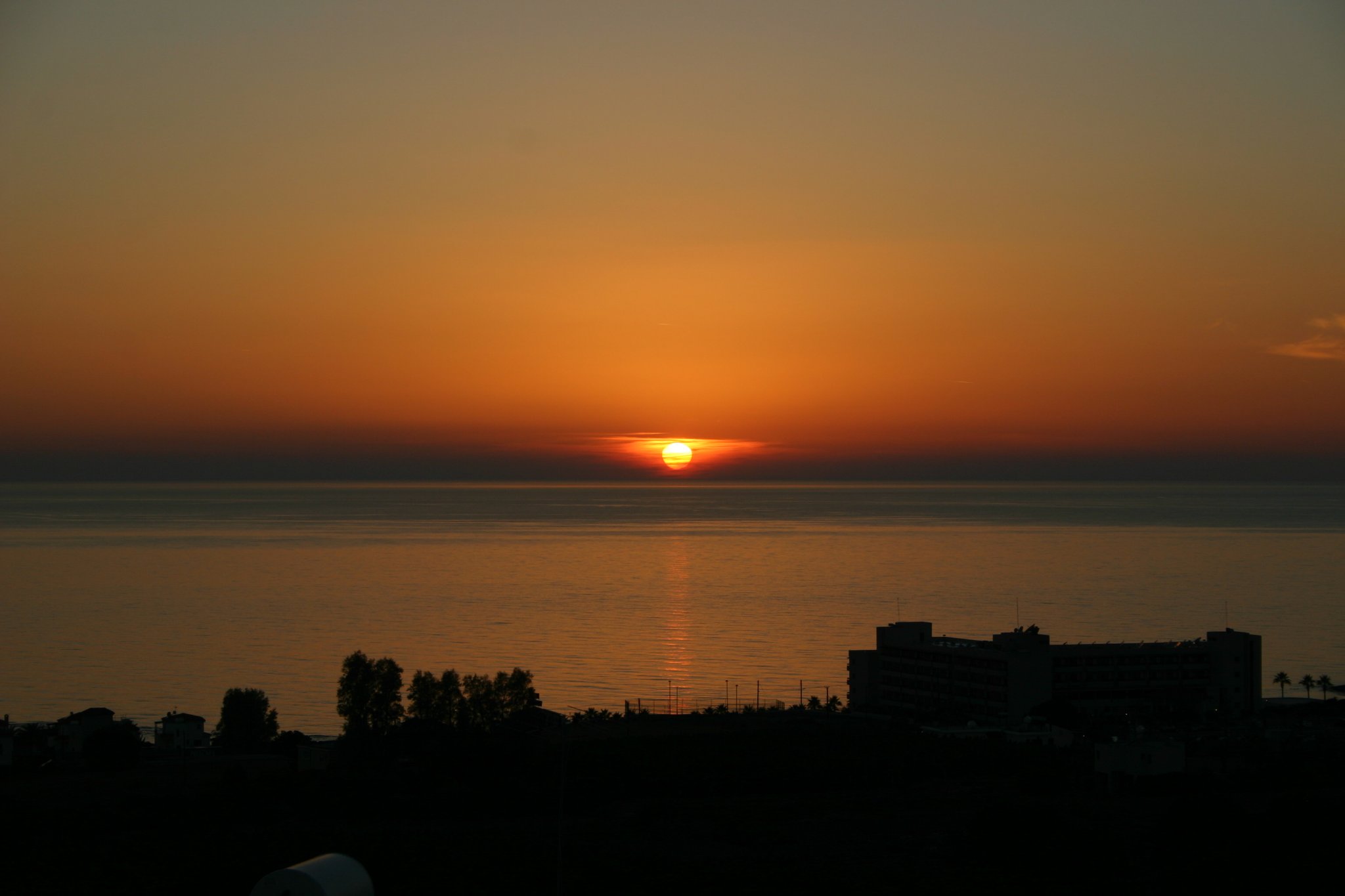 Take a look at Cyprus 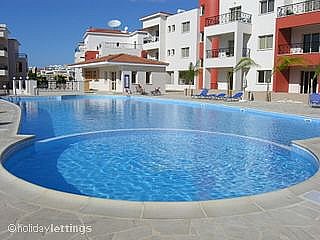 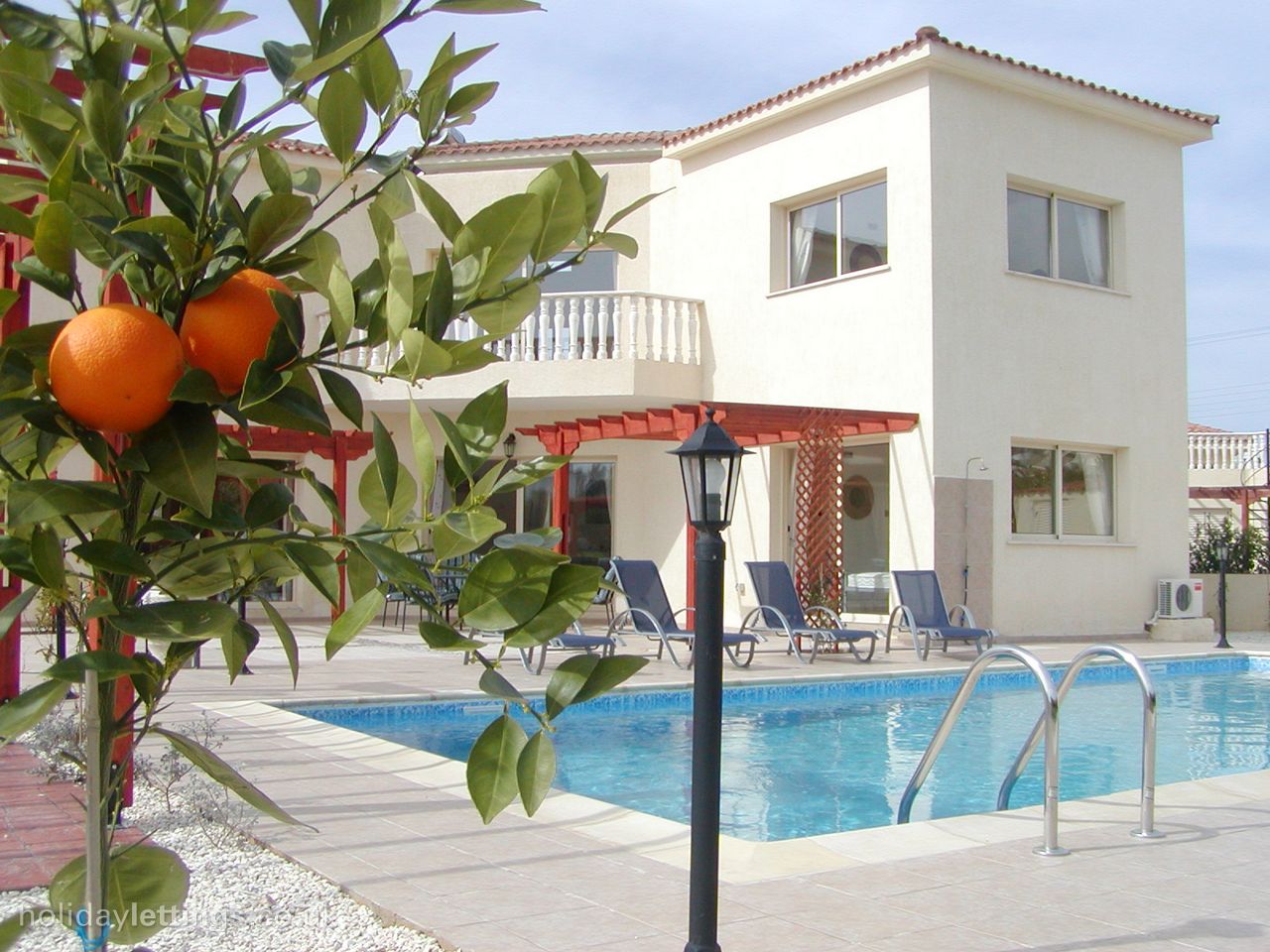 Holidays in Villas
Close
Close
Holiday Villas and Apartments for holiday rentals in Cyprus in the regions of Paphos, Coral Bay, Peyia and Seacaves. 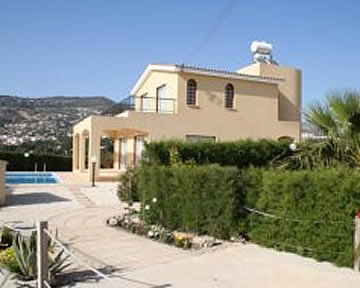 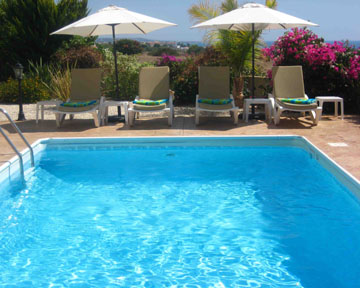 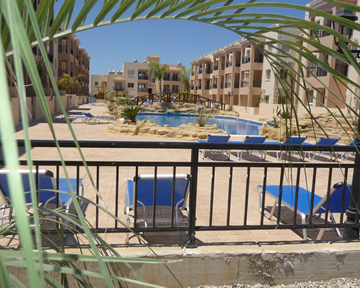 With a subtropical Mediterranean climate, Paphos, on the southwestern coast of Cyprus, is perfect for a beach break whatever the season. With blue flag beaches that stretch along the coastline, a buzzing tourist scene and a historically rich town centre, Paphos is ideal for those looking for sun, sea and adventure under the glorious Cypriot sun.

In the Greco-Roman era, Paphos was the island’s capital and today the ancient Roman Governor’s Palace is home to a collection of exquisite mosaics, one of the area’s most popular attractions. The atmospheric Tombs of the Kings are also worth a visit and nearby Petra tou Romiou is the alleged birthplace of Aphrodite, goddess of love and beauty. The town itself dates back to the Neolithic era, making in a place rich with history and archaeological sites.

If you’re looking for a sun, sea and sand holiday, it could be time to jet away to the beautiful island of Cyprus and visit Coral Bay. Situated on the western coast of the island, Coral Bay has long stretches of golden sands, scenic countryside surroundings and limestone cliffs, creating a picture-perfect landscape that will stay in your memories forever.

This relaxed, family-friendly resort is ideal for those looking to relax and unwind on holiday. There are plenty of traditional tavernas, bars and restaurants tailored to the needs of tourists, whether you’re visiting with your family, enjoying a couples holiday or are travelling with a large group of mates. Coral Bay itself has more than enough to keep you occupied, and you’ll be within easy reach of local resorts including Paphos.

Peyia Village lies 19 kilometres northwest of Paphos, on the coastal hills inland from Coral Bay. The delightful hillside location means many parts of the town provide fantastic views over Coral Bay and Paphos. Take a stroll to the highest points and then in Peyia, don’t forget to quench your thirst at the picturesque Pegeia fountains, which can be found in the beautiful stone-paved village square.  Four kilometres from the village, near the fishing refuge, are the ruins of two early Christian basilicas with some very interesting mosaic floors depicting animals, which indicate this site must have been an important establishment in early Christian times. There are also rock-hewn tombs of the Roman period above the sea.

Facilities in Peyia are mainly situated on the main road leading into Peyia Village. The town centre has a town hall, church and several little shops, restaurants, bars, supermarkets, a bakery and even a beauty salon for a spot of pampering. There are plenty of tavernas to choose from serving a variety of local dishes.